The cultural history goes all the way back to the Viking Age, when the first
polls on Mølleåen were established. Later is Mølleåens
hydropower has been used to power as many as 10 turbines from Furesøen to
Øresund: Frederiksdal Mølle, Lyngby Nordre Mølle, Lyngby Søndre
Mølle, Fuglevad Mølle, Brede Værk, Ørholm Værk, Nymølle, Stam pen, Raadvad and Strandmøllen.
Originally, hydropower was used in grain mills, but in the 17th century the king easily ordered that it be used mainly in industrial mills for the production of weapons and gunpowder for the great wars of the time.
Later they produced i.a. articles of copper, iron, paper and cloth.
In the 19th century, a unique factory community arose around Brede
Brede Klædefabrik, which closed in 1956.
The whole Mølleådalen – which is also called the ‘Cradle of Industry’ – is it
oldest industrial area in Denmark, and is by the Cultural Heritage Agency
designated as a national industrial monument. 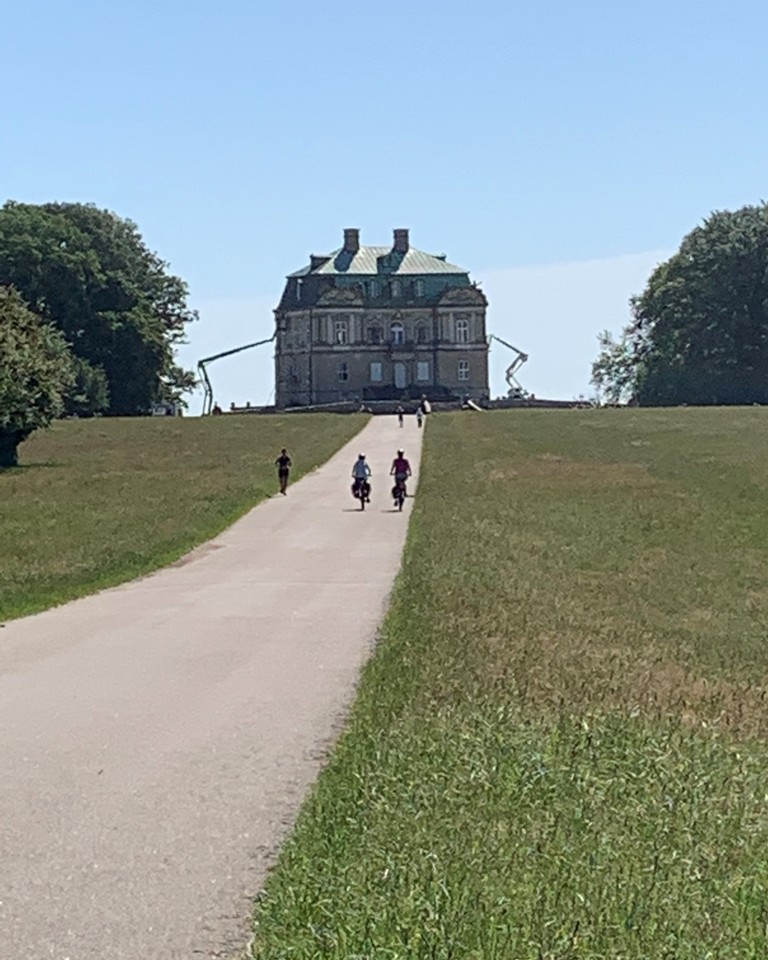